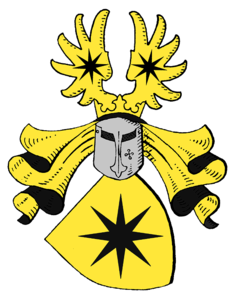 Who is Adelaide of Waldeck?

Adelaide of Waldeck was a daughter of Lord Henry III of Waldeck and his wife Matilda of Arnsberg-Cuyk.

She married on 24 November 1276 to Simon I of Lippe and had the following children:

Diedrich, Knight in the Teutonic Order

Otto, Lord of Lippe in Lemgo

Discuss this Adelaide of Waldeck biography with the community: