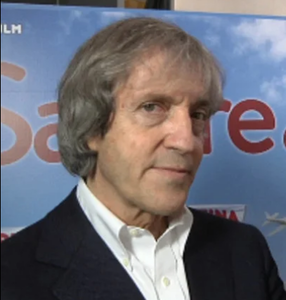 Carlo Vanzina is an Italian film director, producer and screenwriter. He was born March 13, 1951.

In 2001 he directed the romantic comedy film South Kensington starring Rupert Everett and Elle Macpherson. Two of his films, Eccezzziunale... veramente and Vacanze di Natale, were shown as part of a retrospective on Italian comedy at the 67th Venice International Film Festival.

Discuss this Carlo Vanzina biography with the community: