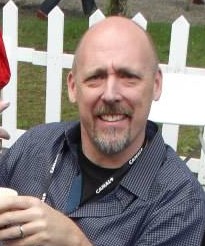 Who is Chris Renaud?

Chris Renaud is an American illustrator and filmmaker. He was nominated for an Academy Award for the 2006 animated short No Time for Nuts, which featured the character Scrat from the computer animated Ice Age films. His most notable work is the Despicable Me franchise, including Despicable Me and Despicable Me 2, which he co-directed with Pierre Coffin. Along with Coffin, he also co-created and lent his voice to The Minion characters.

Discuss this Chris Renaud biography with the community: