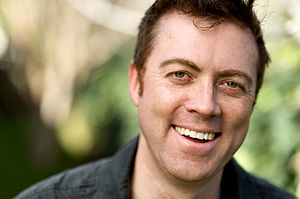 Who is Cory Edwards?

Cory Edwards is an American film director, screenwriter, and stand-up comedian. He is probably best known for co-directing, co-writing, and voice acting in Hoodwinked, and for co-writing and voice acting in the 2011 sequel Hoodwinked Too! Hood vs. Evil. He is the older brother of screenwriter/director, Todd Edwards, and film producer Katie Hooten.

Discuss this Cory Edwards biography with the community: