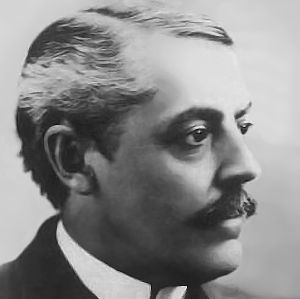 Who was Eli Lilly?

Eli Lilly was an American soldier, pharmaceutical chemist, industrialist, entrepreneur, and founder of the Eli Lilly and Company pharmaceutical corporation. Lilly enlisted in the Union Army during the American Civil War; he recruited a company of men to serve with him in an artillery battery, was later promoted to colonel, and was given command of a cavalry unit. He was captured near the end of the war and held as a prisoner of war until its conclusion. After the war, he attempted to run a plantation in Mississippi, but failed and returned to his pharmacy profession after the death of his wife. Lilly remarried and worked in several pharmacies with partners before opening his own business in 1876 with plans to manufacture drugs and market them wholesale to pharmacies.

His company was successful and he soon became wealthy after making numerous advances in medicinal drug manufacturing. Two of the early advances he pioneered were creating gelatin capsules to hold medicine and fruit flavoring for liquid medicines. Eli Lilly & Company was one of the first pharmaceutical firms of its kind; it staffed a dedicated research department and put in place numerous quality-assurance measures.

Discuss this Eli Lilly biography with the community: