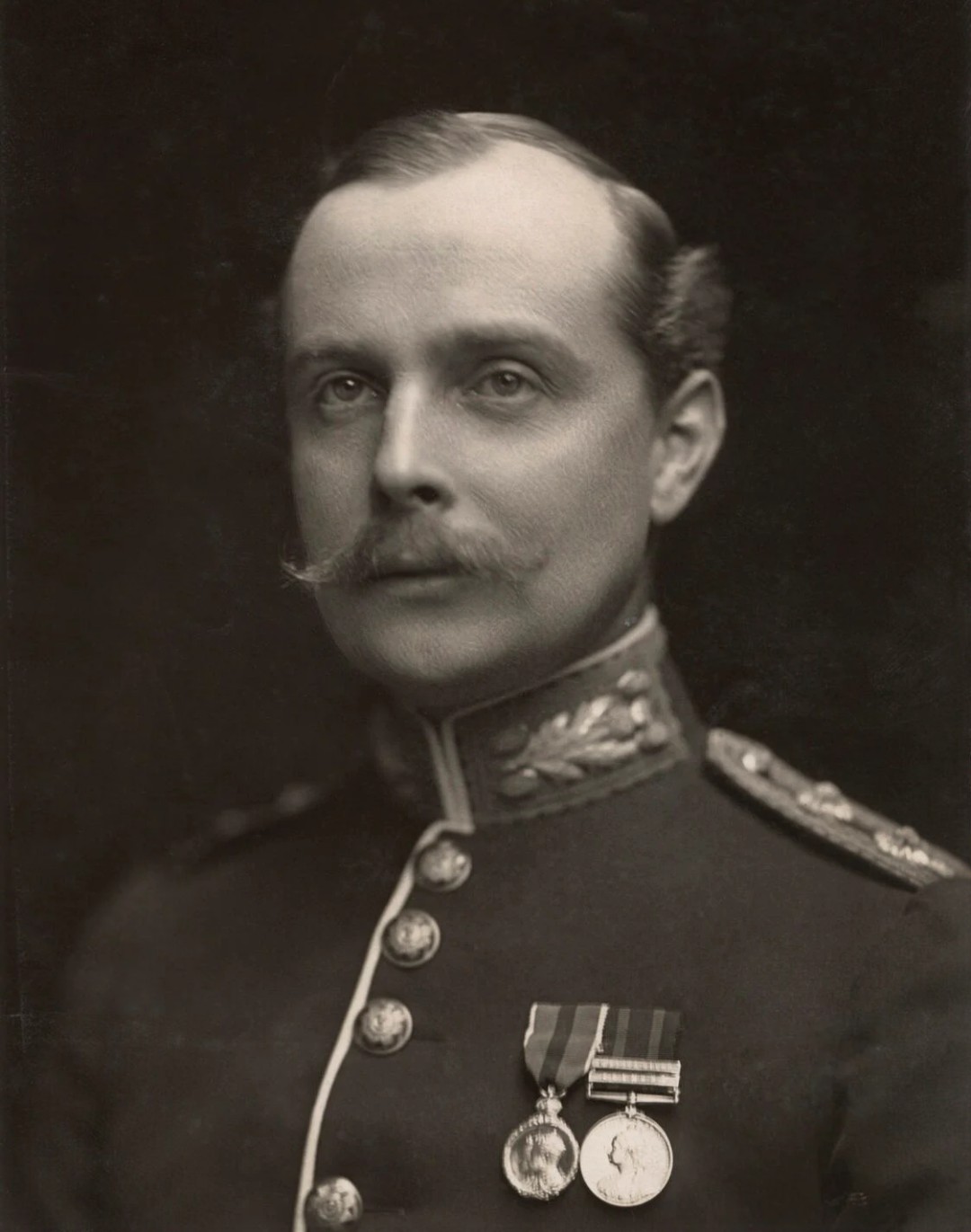 George Frederick Myddleton Cornwallis-West was a British officer of the Scots Guards. He was the only son of Col. William Cornwallis-West and his wife Mary, née FitzPatrick. The family moved in aristocratic circles but did not have a great deal of wealth. George Cornwallis-West was noted primarily for his glamorous marriages, the first to Jennie Jerome, mother of Winston Churchill, and the second to the renowned actress Stella Campbell, who was also known on the stage as Mrs. Patrick Campbell. George Bernard Shaw wrote the part of Eliza Doolittle in his play Pygmalion for Stella Campbell.

Discuss this George Cornwallis-West biography with the community: