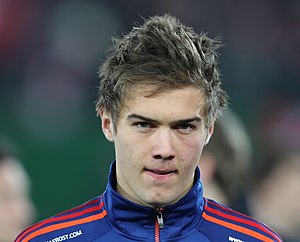 Discuss this Hallur Hansson biography with the community: