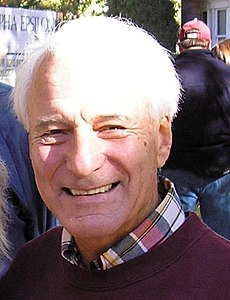 Who is John Bohlinger?

John Bohlinger is an American musician and writer who works primarily in television as a band leader/music director for NBC's program Nashville Star and The GAC Network's series, The Next GAC Star, the 2009/2010/2011/2012 "CMT Music Awards", CMT's Christmas Special featuring "Larry The Cable Guy" as well as PBS's "The Outlaw Trail", GAC networks' 2012 "Christmas with Scotty McCreery & Friends"

In addition to his work in music, John is a contributor and co-editor of A Guitar and a Pen, Stories by Country Music's Greatest Songwriter, published by Center Street, a division of Hachette book group. John also writes a monthly column entitled "Last Call" for Premier Guitar magazine and writes reviews for American Songwriter magazine.

Discuss this John Bohlinger biography with the community: