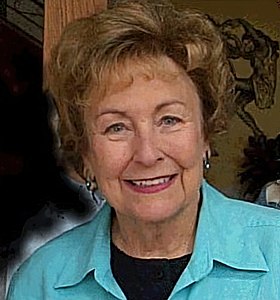 Who was Julia Compton Moore?

Julia Compton Moore was the wife of Hal Moore, a United States Army officer. She was depicted in the film We Were Soldiers by actress Madeleine Stowe. Her efforts and complaints in the aftermath of the Battle of Ia Drang prompted the U.S. Army to set up survivor support networks and casualty notification teams consisting of uniformed officers, which are still in use.

Discuss this Julia Compton Moore biography with the community: