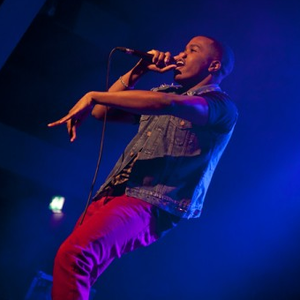 Akheim Allen from Edmonton, London, better known by his stage name PW, is a British hip-hop artist of Grenadian and Jamaican descent. One of eight children, Allen was nicknamed “Pee Wee” – later shortened to PW - by his older brother due to his height when he was younger.

Discuss this PW biography with the community: