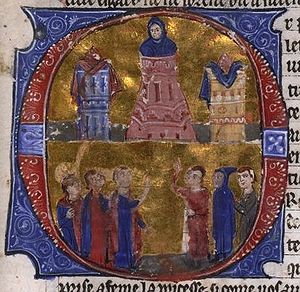 Who was Raynald of Châtillon?

Raynald of Châtillon was a knight who served in the Second Crusade and remained in the Holy Land after its defeat. Raynald was an enormously controversial character in his own lifetime and beyond; Muslim writers often took him to be the chief enemy of Islam.

Through marriage he ruled as Prince of Antioch from 1153 to 1160. During this time he was in conflict with the Byzantine emperor Manuel I Comnenus and attacked Cyprus but later was forced to submit to the emperor. Captured by the Muslims in 1161, he was imprisoned in Aleppo for fifteen years. Through his second marriage he became Lord of Oultrejordain in 1177. In the same year, he led the Crusader army that defeated Saladin at the Battle of Montgisard. Later he broke a truce with Saladin, attacking several Muslim caravans and sending pirate ships into the Red Sea towards Mekka and Medina. Captured at the Battle of Hattin, where the Crusaders were decisively defeated, he was executed by Saladin himself.

Discuss this Raynald of Châtillon biography with the community: