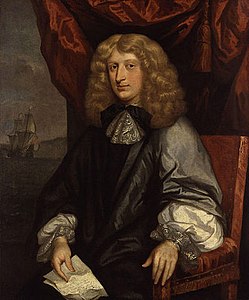 Richard Graham, 1st Viscount Preston PC was an English diplomat and politician who sat in the House of Commons in two periods between 1675 and 1689. He became a Jacobite conspirator, but his reputation in the Jacobite community suffered when he gave evidence against his co-conspirators in exchange for a pardon.