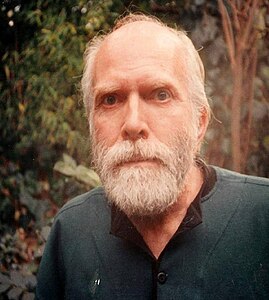 Who was Robert Adams?

Robert Adams was a British Guyanese actor of stage and screen. He was the founder and director of the Negro Repertory Arts Theatre, one of the first professional black theatre companies in Britain, and became Britain's first black television actor when he appear in Theatre Parade: Scenes From Hassan on BBC TV in 1937. He was also the first Black actor to play a Shakespearian role on television, in 1947.

Discuss this Robert Adams biography with the community: