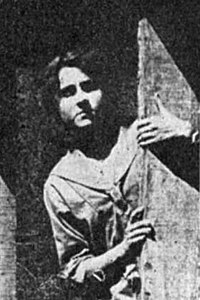 LeSaint started as an actress on the stage with the Florence Roberts company in San Francisco. She then moved on to vaudeville in New York City and formed the "Stella Razeto and Company" group. Due to illness, she left the stage, eventually joining the Majestic Company where she played with Mabel Trunnelle and Herbert Prior for several months. She then moved to the Selig Polyscope Company where she met and worked with her future husband, Edward LeSaint. She starred with William Garwood in films such as Lord John in New York.

Discuss this Stella LeSaint biography with the community: