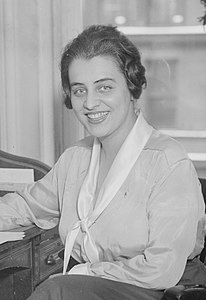 Symona Farner Boniface was an American film actress, most frequently seen in bit parts in comedy shorts, mostly at Columbia Pictures, particularly those of The Three Stooges. She appeared in 120 films between 1925 and 1956.

Discuss this Symona Boniface biography with the community: