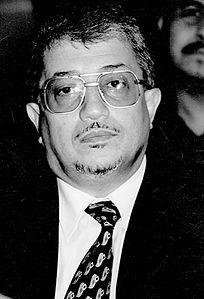 Abdul-Nabi Isstaif is a professor of Comparative Literature, Critical Theory and Translation at Damascus University.