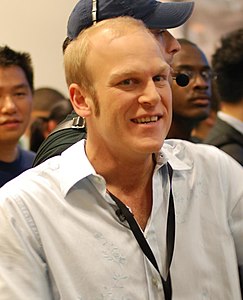 Who is Adam Sessler?

Adam Michael Sessler is the executive producer and editor-in-chief of Rev3Games, and best known as the former co-host of X-Play with Morgan Webb and editor-in-chief of G4's game content for the network. Sessler is notable as the only TV personality staff member to start with the channel from its launch as ZDTV all the way through its G4TV days when he left on April 25, 2012.

Discuss this Adam Sessler biography with the community: