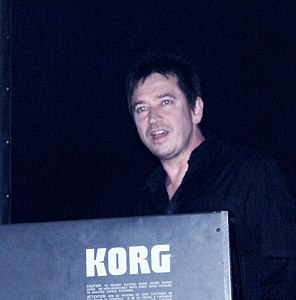 Who is Alan Wilder?

Alan Charles Wilder is a British musician, formerly of Depeche Mode. His current musical project is called Recoil, started as a side project to Depeche Mode. When he left the latter in 1995, it became Wilder's primary project. Wilder has also provided production and remixing services to the bands Nitzer Ebb and Curve. He is a classically trained musician and renowned contemporary music producer.

Discuss this Alan Wilder biography with the community: