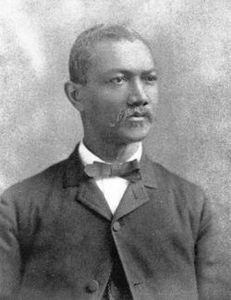 Who was Alexander Thomas Augusta?

Alexander Thomas Augusta was a surgeon, professor of medicine, and veteran of the American Civil War. After gaining his medical education in Toronto, he set up a practice there, He returned to the United States shortly before the start of the American Civil War. In 1863, he was commissioned as major and the United States Army's first African-American physician and also the first black hospital administrator in U.S. history. He left the army in 1866 at the rank of Brevet Lieutenant Colonel.

Discuss this Alexander Thomas Augusta biography with the community: