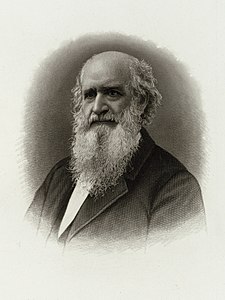 Alfred Charles Post was an American surgeon, born in New York City. He graduated from Columbia College in 1822 and from the Columbia University College of Physicians and Surgeons in 1827, studied in Paris, Vienna, Berlin, and London, was professor in the Castleton Medical College, Vermont, professor of surgery in New York University, emeritus professor, and president of the medical faculty. He was a fellow of the Academy of Medicine, of which he was president in 1867-68. Post wrote Observations on the Cure of Stammering. He was an inventor of several surgical instruments and appliances.

Discuss this Alfred Charles Post biography with the community: