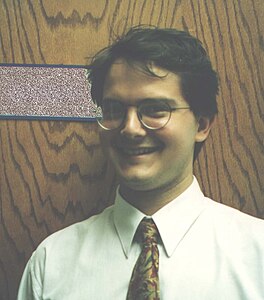 Who is Alfred Montero?

Alfred P. Montero is an associate professor of political science at Carleton College, specializing in comparative politics. He has also done in-depth studies of Brazil and Spain, and is the faculty director of an off-campus studies program at Carleton that focuses on the European Union as well as European Political Economy at the subnational level. Montero is the adviser of the Posse Foundation scholars program at Carleton. He has previously taught a comparative off-campus studies seminal with Roy Grow, a Carleton professor specializing in the political economy of East Asia.

Discuss this Alfred Montero biography with the community: