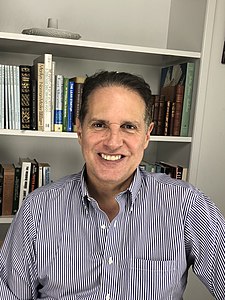 Who is Antonio Mora?

Antonio Mora is a multiple Emmy Award winning journalist and television news anchor. He is currently the host of Consider This on Al Jazeera America. He is best known for his years at ABC News, including his four years as the news anchor and chief correspondent for Good Morning America. He was the first Hispanic American male to anchor a primetime newscast in Chicago and one of the only Hispanic American males to anchor a national broadcast news show.

Discuss this Antonio Mora biography with the community: