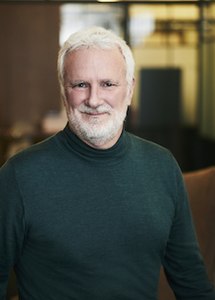 Who is Arthur Whitney?

Arthur Whitney is a Canadian computer scientist most notable for developing the APL-inspired programming languages A+ and K. He also wrote the initial prototype of J, a terse and macro-heavy single page of code, in one afternoon, which then served as the model for J implementor Roger Hui, and was responsible for suggesting the rank operators in J.

He studied pure mathematics at graduate level at the University of Toronto in the early 1980s. He then worked at Stanford University. Currently he is the CEO and co-founder of Kx Systems.

Discuss this Arthur Whitney biography with the community: