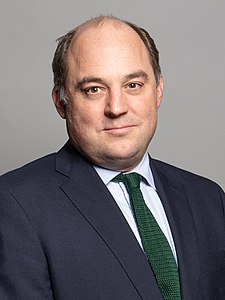 Who is Ben Wallace?

Robert Ben Lobban Wallace, known as Ben Wallace, is a British Conservative Party politician. He has been the Member of Parliament for Wyre and Preston North since the 2010 General Election, having been the MP for Lancaster and Wyre from 2005 to 2010.

Discuss this Ben Wallace biography with the community: