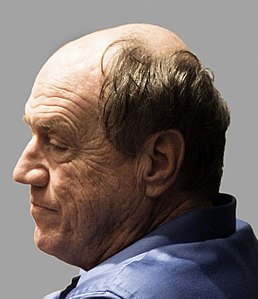 Who is Carl Hewitt?

Carl Eddie Hewitt is Board Chair of the International Society for Inconsistency Robustness. He has been a Visiting Professor at Stanford University and Keio University. In 2000, he became emeritus in the EECS department at MIT.

Discuss this Carl Hewitt biography with the community: