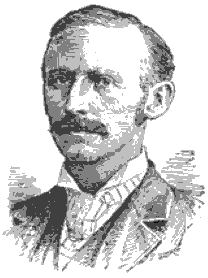 Who was Charles Dickens Clark?

Born in Laurel Cove, Tennessee, Clark received a B.A. from Burritt College in 1871 and an LL.B. from Cumberland University in 1873. He was on the staff of Confederate States General George G. Dibrell in Richmond, Virginia from 1864 to 1865. He was in private practice in Manchester, Tennessee from 1876 to 1883, and in Chattanooga, Tennessee from 1883 to 1895.

Discuss this Charles Dickens Clark biography with the community: