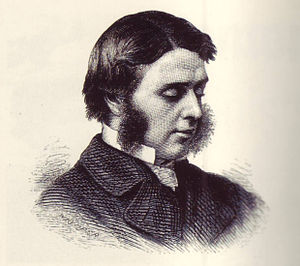 Who was Charles Hudson?

Charles Hudson was an Anglican chaplain and mountain climber from Skillington, Lincolnshire, England.

Discuss this Charles Hudson biography with the community: