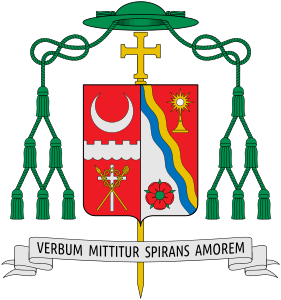 Who was Daniel Flores?

Daniel Flores was the saxophone player on his self-written song, "Tequila", an American Billboard number one hit in 1958 for The Champs and the first rock and roll song to win a Grammy in 1959.

Flores was born to Mexican field workers in Santa Paula, California. He died of pneumonia in Huntington Beach, California.

"Tequila" was written and played by Flores, although he was credited as Chuck Rio at the time because he was under contract to another record label. Flores, who died in September 2006, was known as the "Godfather of Latino rock." Flores' "dirty sax" and his joyous hollering of "Tequila!" are the hallmarks of the song. Flores signed away the U.S. rights to the song but retained worldwide rights until his death.

Discuss this Daniel Flores biography with the community: