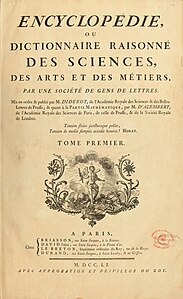 Who is David Michel?

DWith a €5.8 Million budget, this movie is coproduced by Marathon Media, Studio 37, Mikado and distributed around the world. The French theatrical release is scheduled was July 22 2009

Discuss this David Michel biography with the community: