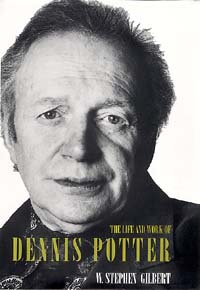 Who was Dennis Potter?

Beginning with contributions to BBC television's The Wednesday Play anthology series from 1965, he peaked with The Singing Detective, a BBC TV serial for which he is best remembered. This work and many of his other widely acclaimed television dramas mixed fantasy and reality, the personal and the social and often used themes and images from popular culture. A sufferer from psoriatic arthropathy for most of his adult life, Potter made regular public pronouncements on issues dear to him.

Discuss this Dennis Potter biography with the community: