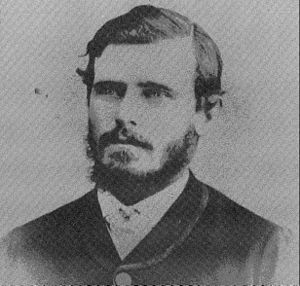 Discuss this E. T. Hooley biography with the community: