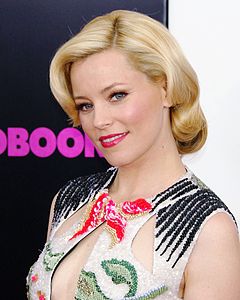 Who was Elizabeth Banks?

Elizabeth Brister Banks was an American journalist and author. Although she never renounced her American citizenship, she remained in England throughout the last forty years of her life.

Elizabeth was born in Trenton, New Jersey, the daughter of John Banks and Sarah Ann Brister. As a young child, she was raised by her aunt Elizabeth Brister and uncle Joseph Peck on "the experimental farm" north of Madison near Deansville, Wisconsin. She attended Milwaukee Downer Female Seminary College in Milwaukee when it was still located at Fox Lake, Wisconsin.

She became a typewriter girl in a grocery store, then worked society pages in Baltimore and Saint Paul, Minnesota. She worked as secretary at the American Counsulate in Peru, later becoming a stunt journalist when other women writers were relegated to society and fashion pages.

In London, she became a regular contributor to publications such as The Daily News, Punch, St James' Gazette, London Illustrated, and Referee. She created a sensation in London by recording her observations on the plight of the lower classes, which she researched posing as a housemaid, street sweeper, and Covent Garden flower girl.

Discuss this Elizabeth Banks biography with the community: