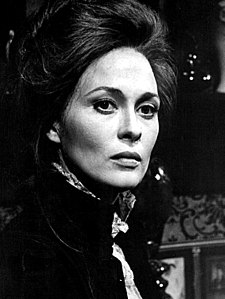 Who is Faye Dunaway?

Dorothy Faye Dunaway is an American actress. She won an Academy Award for Best Actress for her performance in the 1976 film Network. Dunaway was previously nominated for Bonnie and Clyde and Chinatown. She has starred in a variety of other successful films, including The Thomas Crown Affair, Little Big Man, The Towering Inferno, Three Days of the Condor, and Mommie Dearest.

Discuss this Faye Dunaway biography with the community: