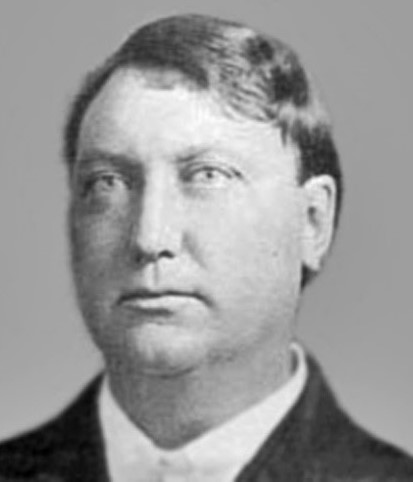 Who was Frank Steunenberg?

Frank Steunenberg was the fourth Governor of the State of Idaho, serving from 1897 until 1901. He is perhaps best known for his 1905 assassination by one-time union member Harry Orchard, who was also a paid informant for the Cripple Creek Mine Owners' Association. Orchard attempted to implicate leaders of the radical Western Federation of Miners in the assassination. The labor leaders were found not guilty in two trials, but Orchard spent the rest of his life in prison.

Discuss this Frank Steunenberg biography with the community: