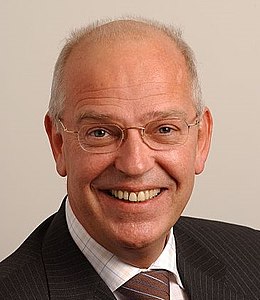 Who is Gerrit Zalm?

He was the longest serving Minister of Finance in the History of the Netherlands and has been responsible for numerous reforms of the Economy of the Netherlands. He retired from politics after the completion of the term of the Cabinet Balkenende III.

On February 28, 2009 he was named as the CEO of the newly government owned bank ABN AMRO.

Discuss this Gerrit Zalm biography with the community: