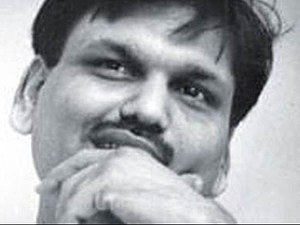 Who was Harshad Mehta?

Harshad M Mehta was an Indian stockbroker, well known for his wealth and for having been charged with numerous financial crimes that took place in 1992. Of the 27 criminal charges brought against him, he was only convicted of one, before his death at age 47 in 2001. It was alleged that Mehta engaged in a massive stock manipulation scheme financed by worthless bank receipts, which his firm brokered in "ready forward" transactions between banks. Mehta was convicted by the Bombay High Court and Supreme Court of India for his part in a financial scandal valued at 4999 crore which took place on the Bombay Stock Exchange. In reality he actually exposed the loopholes in the Bombay Stock Exchange transaction system and SEBI further introduced new rules to cover those loopholes. He was tried for 9 years, until he died in the late 2001.

Discuss this Harshad Mehta biography with the community: