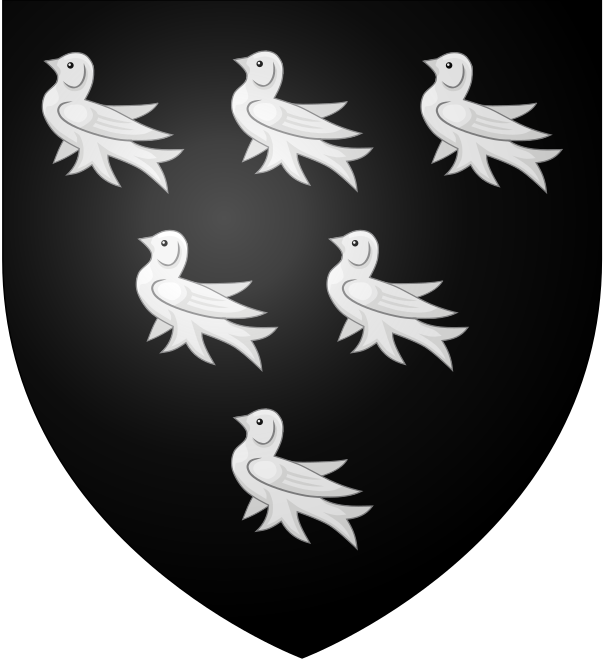 Who was Humphrey Arundell?

Sir Humphrey Arundell was the leader of Cornish forces in the Prayer Book Rebellion early in the reign of King Edward VI. He was executed at Tyburn, London, after the rebellion had been defeated.

Discuss this Humphrey Arundell biography with the community: