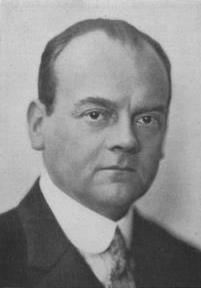 Jacob-Baart de la Faille compiled the first catalogue raisonné of the work of Vincent van Gogh, published in 1928. The catalogue was revised and republished by an editorial committee in 1970, and this version is considered to be the definitive catalogue of van Gogh's work.

His catalogue numbers are preceded by an 'F': thus F612 refers to Starry Night.

Shortly after the publication of the original catalogue, de la Faille became involved in the big fraud affair concerning the Berlin art dealer Otto Wacker, as De la Faille had certified the authenticity of 30 paintings which turned out to be fakes.