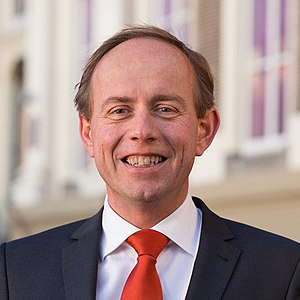 Who is Kees van der Staaij?

He has also been Party leader since 27 March 2010 and Parliamentary group leader in the House of Representatives since 10 May 2010.

Discuss this Kees van der Staaij biography with the community: