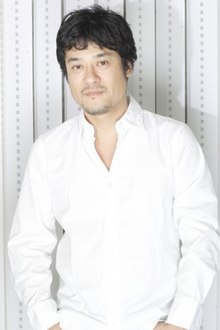 Who is Keiji Fujiwara?

Keiji Fujiwara is a Japanese voice actor from the Tokyo Metropolitan area who is affiliated with Air Agency.

Discuss this Keiji Fujiwara biography with the community: