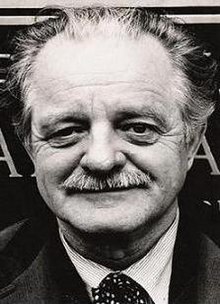 Who was Kenneth Rexroth?

Kenneth Rexroth was an American poet, translator and critical essayist. He is regarded as a central figure in the San Francisco Renaissance, and paved the groundwork for the movement. Although he did not consider himself to be a Beat poet, and disliked the association, he was dubbed the "Father of the Beats" by Time Magazine. He was among the first poets in the United States to explore traditional Japanese poetic forms such as haiku.

Rexroth had two daughters, Mary and Katharine, by his third wife, Marthe Larsen.

Discuss this Kenneth Rexroth biography with the community: