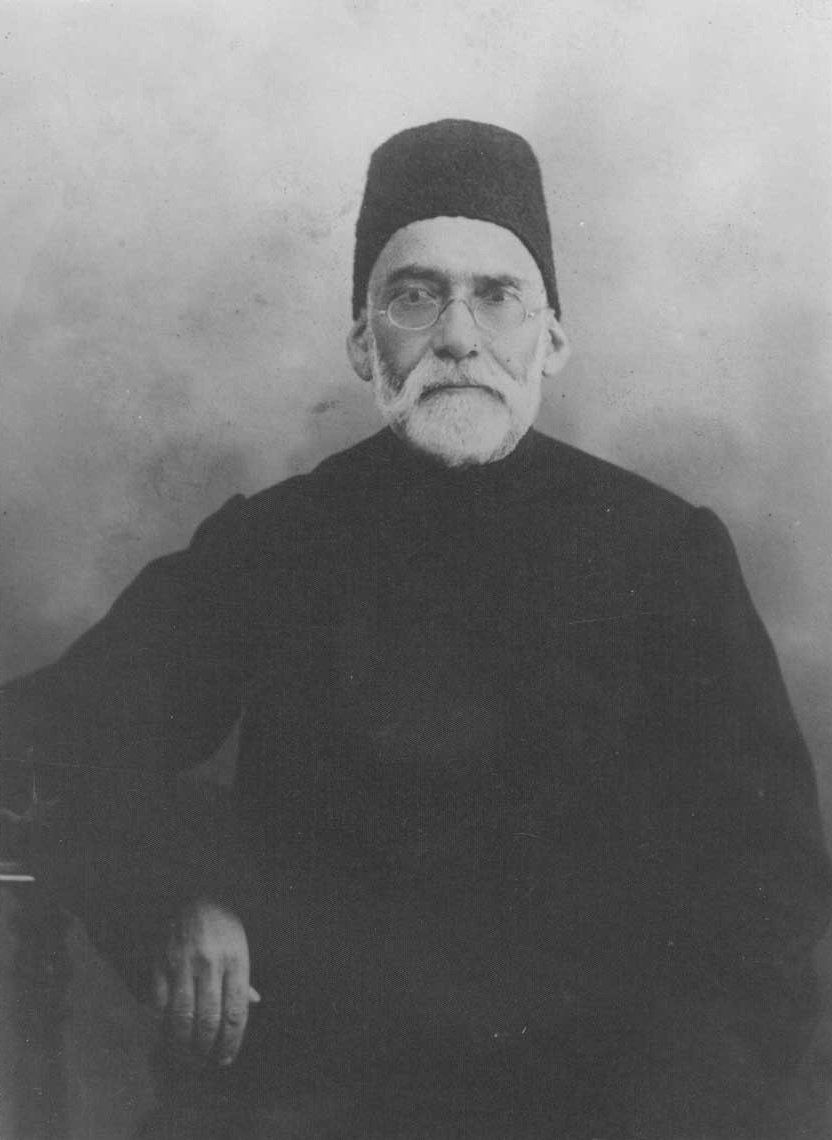 Who was Mirza Abdul'Rahim Talibov Tabrizi?

Mirzā Abdul'Rahim Tālibov Najjār Tabrizi was an Iranian Azerbaijani intellectual and social reformer. He was born in the Sorkhab district of Tabriz, Iran. Both his father, Abu-Tālib Najjār Tabrizi, and grandfather, Ali-Morad Najjār Tabrizi, were carpenters. No information concerning the maternal side of his family is available.

In 1851, Talibov emigrated to Tbilisi, the administrative capital of the Russian Caucasus, and began a new life there. According to one Iranian source, Talibov attended school in Tbilisi and studied modern sciences, however there is no independent evidence in support of this report. It has been suggested that Talibov may in fact never have received a formal education in Russia. In a letter written to an Iranian friend, he indicated that he produced his major works through relying on personal reading and self-discipline.

In Tbilisi, Talibov worked for an Iranian businessman, named Mohammad-Ali Khan, who had emigrated to Transcaucasia from the city of Kashan. Mohammad-Ali Khan was a contractor who had accumulated much of his wealth from obtaining concessions for construction of roads and bridges in Transcaucasia.

Discuss this Mirza Abdul'Rahim Talibov Tabrizi biography with the community: