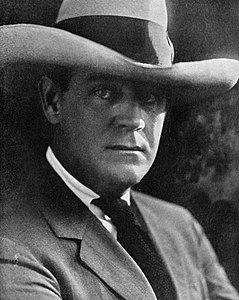 Who was Neal Hart?

He was born in Staten Island, New York and died in Woodland Hills, Los Angeles.

Discuss this Neal Hart biography with the community: