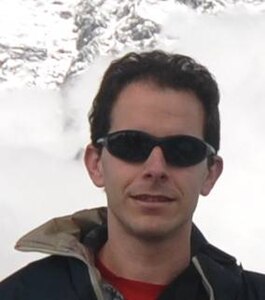 Who is Nir Shaviv?

Nir Joseph Shaviv is an Israeli‐American physics professor, carrying out research in the fields of astrophysics and climate science. He is a professor at the Racah Institute of Physics of the Hebrew University of Jerusalem, and also the head of the national coordinating council of faculty unions in Israel.

He is best known for his solar and cosmic-ray hypothesis of climate change. In 2002, Shaviv hypothesised that passages through the Milky Way's spiral arms appear to have been the cause behind the major ice-ages over the past billion years. In his later work, co-authored by Jan Veizer, a low upper limit was placed on the climatic effect of CO2.

His best known contribution to the field of astrophysics was to demonstrate that the Eddington luminosity is not a strict limit, namely, that astrophysical objects can be brighter than the Eddington luminosity without blowing themselves apart. This is achieved through the development of a porous atmosphere that allows the radiation to escape while exerting little force on the gas. The theory was correctly used to explain the mass-loss in Eta Carinae's giant eruption, and the evolution of classical nova eruptions.

Discuss this Nir Shaviv biography with the community: