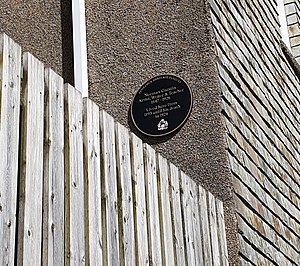 Who was Norman Garstin?

Norman Garstin was an Irish artist, teacher, art critic and journalist associated with the Newlyn School of painters. After completing his studies in Antwerp and Paris, Garstin travelled around Europe and painted some of his first professional paintings while on the journey. He later took students to Europe to some of his favourite places.

Garstin painted plein air and was influenced by Impressionism, Japanese works and James McNeill Whistler. Some of his works are at Tate and Penlee House. Garstin was a founding member of the Newlyn Art Gallery. His daughter, Alethea, was also a Newlyn School artist.

Discuss this Norman Garstin biography with the community: