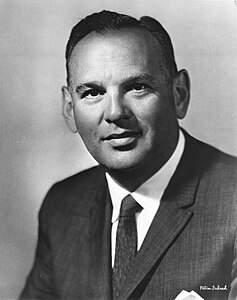 Who was Oliver Unger?

Oliver A. Unger was an award-winning film producer, distributor, and exhibitor who participated in every phase of the motion picture business including production, distribution, marketing, promotion, and exhibition during a 45-year career. He was also a television producer and owner of movie theaters and television stations throughout the United States.

Discuss this Oliver Unger biography with the community: