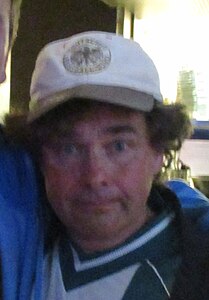 Who is Pasi Rautiainen?

Pasi Pentti Rautiainen is a Finnish football manager and former player. He has coached PK-35, FC Jokerit and FC KooTeePee in Finland and FC Levadia Tallinn and FC Flora Tallinn in Estonia. His last club was TPS.

Rautiainen was very talented as a young player, and he joined Bayern Munich at the age of just 18 in 1980. He only made one appearance for the club, but was still named German champion with Bayern in the 1980–81 season. Rautiainen later made 115 appearances in the Bundesliga for Werder Bremen and Arminia Bielefeld, scoring 14 goals. He also played in the 2. Bundesliga for Bielefeld and SG Wattenscheid 09. In Finland Rautiainen played for HJK Helsinki, winning the Finnish championship in 1978 and 1990. He also earned 25 caps for the Finland national football team, scoring once. 1982 the sports journalists of his home country elected him Finnish Footballer of the Year.

Rautiainen is also a popular football pundit in Finland. He's known for his energetic and enthusiastic behavior when talking about anything concerning football. He commented UEFA Champions League games for the TV channel Nelonen.

Discuss this Pasi Rautiainen biography with the community: