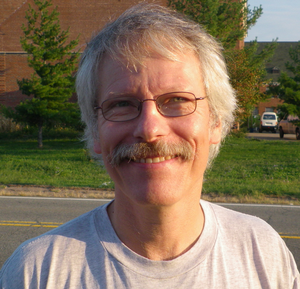 Who is Paul E. Olsen?

Paul E. Olsen is an American paleontologist and author and co-author of a large number of technical papers. Growing up as a teenager in Livingston, New Jersey, he was instrumental in Riker Hill Fossil Site being named a National Natural Landmark as a teenager by sending President Richard Nixon a dinosaur footprint cast from the site. He received a M. Phil. and a Ph.D. in Biology at Yale University in 1984. His thesis was on the Newark Supergroup.

His interests and research examine patterns of ecosystem evolution and extinction as a response to climate change over geological time, and Triassic and Jurassic Continental Ecosystems. His research methods include structural geology, paleontology, palynology, geochemistry, and geophysics.

Discuss this Paul E. Olsen biography with the community: