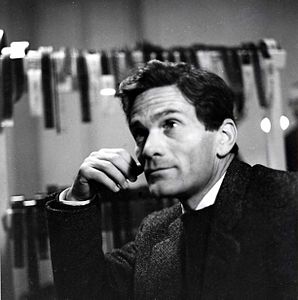 Who was Pier Paolo Pasolini?

Pier Paolo Pasolini was an Italian film director, poet, writer and intellectual. Pasolini distinguished himself as a poet, journalist, philosopher, linguist, novelist, playwright, filmmaker, newspaper and magazine columnist, actor, painter and political figure. He demonstrated a unique and extraordinary cultural versatility, becoming a highly controversial figure in the process. While his work remains controversial to this day, in the years since his death Pasolini has come to be valued by many as a visionary thinker and a major figure in Italian literature and art. American literary critic Harold Bloom considers Pasolini to be a major European poet and a major voice in 20th-century poetry, including his works in his collection of the Western canon.

Discuss this Pier Paolo Pasolini biography with the community: