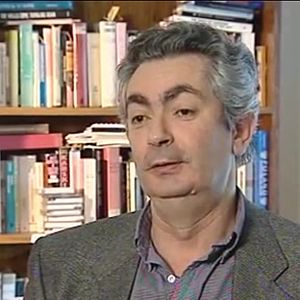 Who is Robert Manne?

Robert Manne is a professor of politics at La Trobe University, Melbourne, Australia.

Born in Melbourne, Manne's earliest political consciousness was formed by the fact that his parents were Jewish refugees from Europe and his grandparents were victims of the Holocaust. He was educated at the University of Melbourne and the University of Oxford during the 1960s and 1970s. His university teaching focuses on twentieth-century European politics, Communism, and Australian politics, and he has undertaken research in areas such as censorship, anti-semitism, asylum seekers and mandatory detention, Australia's involvement in the Iraq war, the Stolen Generations, and the "history wars" of the 1990s.

He is married to journalist and social philosopher Anne Manne.

Discuss this Robert Manne biography with the community: